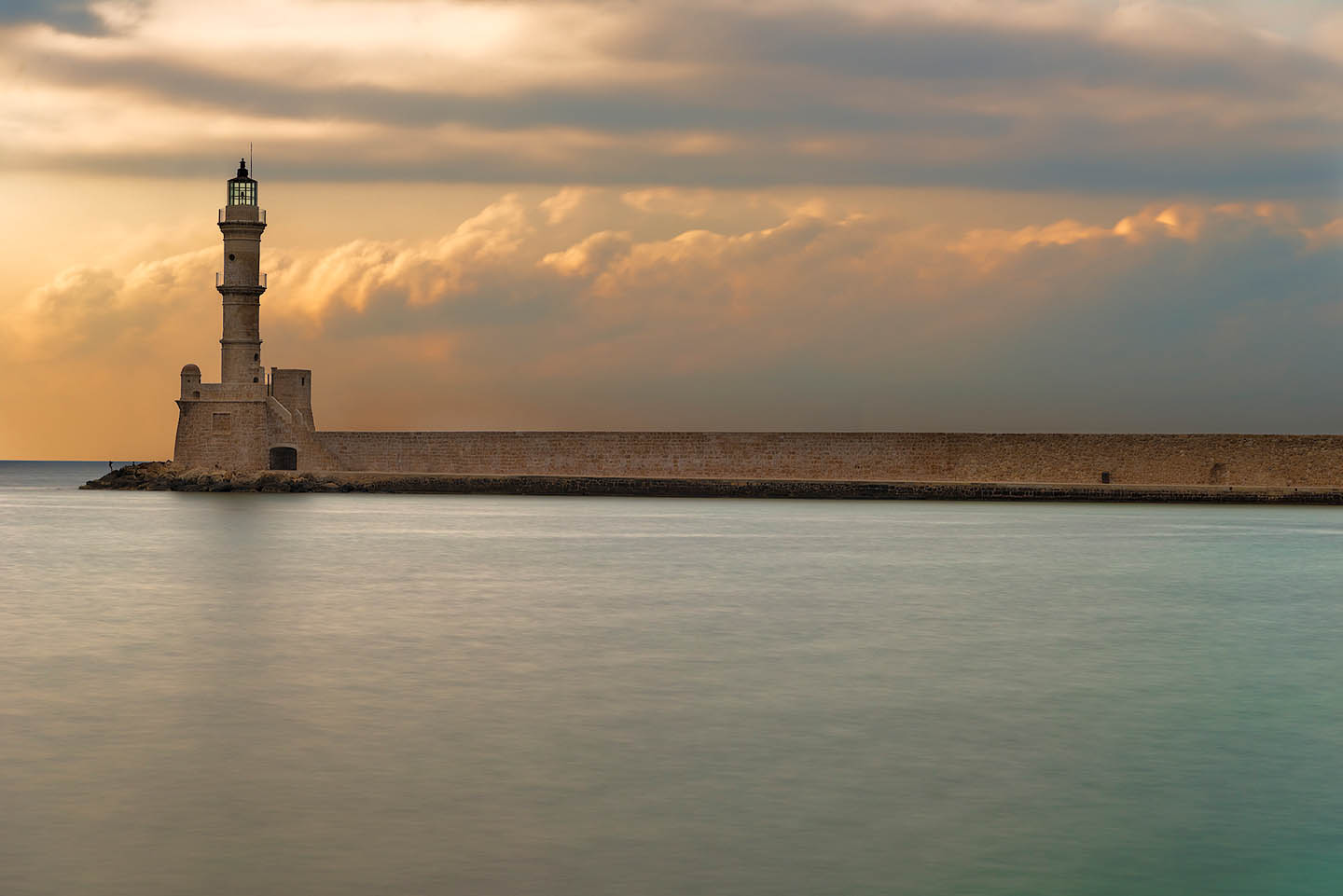 When a creator (of any kind) is trying to interact with the audience, he’s mainly focusing on the best way of actual communication. That is why his creation must be able to tell a story. Penetrating stories aiming to one’s heart and mind, able to stimulate imagination and cause strong feelings. When the creator acts, the audience needs to interact. Recently, I attended a series of cinematography workshops held by the Oscar Academy awarded director and writer, Steven Bernstein. When he started talking about how to create a script, all his descriptions, comments or thoughts ended up the same way: “Our lives are made of stories, untold stories.” He actually urged the audience to create raw, unfinished stories, not interested in their integrity or excellence.
When it comes to photography, the actual aim is the same. The photographer (through a picture) should create a story that- ideally- the audience would be able to observe and finish. If the story is not visible at the first sight, it can be strengthened through various tools like colour, light, shapes, forms or even descriptive texts. That is actually the language spoken between the photographer and the audience. A language which, if not decoded, can definitely guarantee the essential communication. That is a subject about which I’ll later give detailed descriptions. The creator needs to guide the audience (as a director does) to the direction that he wants, not leaving it swinging along like a pendulum. If the observer is left alone to navigate through a picture, he can easily misdirect himself, not being able to discover hidden paths or feelings. That’s exactly the way that would prevent him from the actual interaction. After all, that is the primary element of creation. Contributing to mankind’s morality. But…let’s not start such a discussion, as it would definitely lead to both agreeing and conflicting points of view.